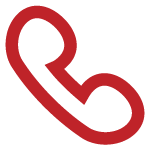 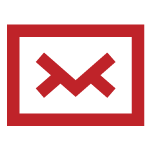 Asbestos Regulation you need to know

The asbestos mineral contains long, thin fibrous fibers. The diameter of each fiber can be 20-25nm. These fibers can be released into the air by the process of abrasion and other processes.
Asbestos
September 23, 2020 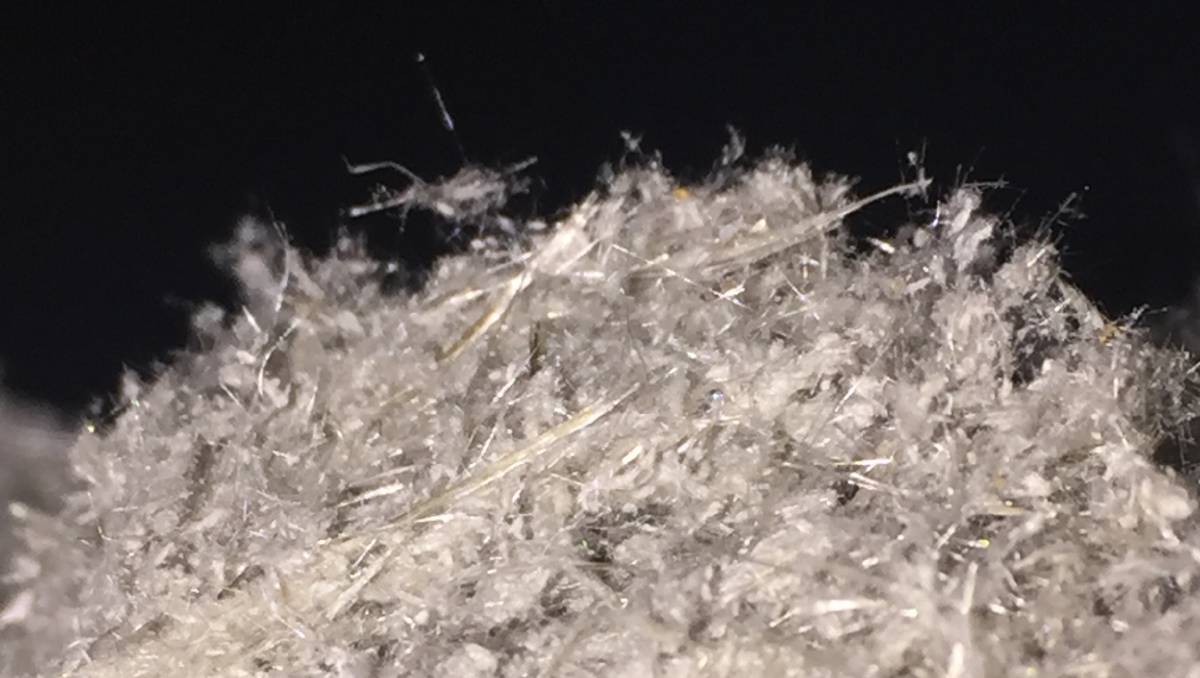 Asbestos Regulations you need to know!

Asbestos and the law:

Asbestos is a natural occurring silicate mineral. It has been used commercially over a decade because it is an excellent electric indicator and heat resistant. The principal variations of asbestos  are Serpentine and Amphibole. Serpentine group has only one mineral, the Chrysotile and amphibole group has five minerals, crocidolite, amosite, anthophyllite, tremolite and actinolite.

The asbestos mineral contains long, thin fibrous fibers. The diameter of each fiber can be 20-25nm. These fibers can be released into the air by the process of abrasion and other processes.

Asbestos is well known because of its health hazards. There are several and wide range of regulations and laws related to asbestos. The regulations depend on the usage and purpose. The laws and regulations can be differ for mining, manufacturing, disposal and usage.

Worldwide over 67 countries banned this mineral as a commercial material because of asbestos related health hazards and most importantly the latency period of health issues.

During the 19th and 20th centuries, asbestos was the most popular and ideal material compared to others for use in the construction industries.

The issues start to begin when the site workers start to get sick while working. They were exposed to asbestos fibers and indeed it over a long period.

However, in 1901 one article published about the asbestos and asbestos related disease and mentioned the industries related as “dangerous and unhealthy” and workspace and factories are “Dangerous for health”. This article mentions in the 1927 act for asbestos regulation.

As the results of some previous cases, people in various countries started to become aware about asbestos and asbestos related health issues. In 1930, asbestos related diseases and medical investigation and report published and started to spread awareness all over the world.

In 1961 the introduction of the factory act had all the regulation that asbestos industries used to follow before. That changed after 1969 and much more updated version industries started to follow.

The first successful personal injury claimed in 1967. A victim from the UK received his claim. After that the rate of claim cases increased in a very positive nature.

In 1970, various countries started to stop import and export of this toxic mineral.

In 1974, the health and safety act at work, covered all requirements regarding workers protections.

In 1980 another import ban act was issued and it categorized as blue, white and brown asbestos and the level of harm each asbestos category can provide if an individual is exposed to it. Through this act the ban process became more easy to understand.

In 1990, the control of asbestos in air regulation was proposed. There was a measurement stated in that regulation. So, the use of asbestos became more controlled all over the world.

The 2000s is the era where using asbestos stopped effectively all over the world. The control of asbestos work space regulation changes the whole structure. Regular inspection of the workplace, safety of the workers are the most important part of this regulation.

Factors regarding the law:

When asbestos regulations were created for the industries that were using asbestos on a regular basis. There were several factors to look at. The factors can be:

The main reason for the asbestos ban was the health issues. Mesothelioma is the only cancer that can happen if an individual is exposed to asbestos for over a long period of time. It is medically proven that asbestos is the only reason for this deadly cancer.

Lots of people lost their life and their family members because of this.

Over 67 countries have already banned this mineral as a commercial product. Still they use it in any minor cases.

United Kingdom, Australia, Austria, Argentina, countries in Europe continent such as Italy, Switzerland, countries in the Middle East such as Israel, Kuwait, and Oman these countries supported the regulations effectively.

Asbestos is listed under the control waste category. In 1992 the regulation stated clearly that any product waste that contains asbestos will be prohibited to get marketed.

There are several countries that took the regulation into actions. The government approved the regulations and stopped using asbestos.

All forms of asbestos are banned nationwide in Australia. The National Occupational Health and Safety Commission (NOHSC) made it effective on 31st December 2003.

The British Government did an excellent job on controlling asbestos. It is documented that over 4000 people each year die due to mesothelioma.

So the government decided to ban asbestos completely.

The Environmental Protection Agency (EPA) never declared anything regarding the ban of asbestos in the United States. However, in 1970 regulation it is clearly stated that asbestos is deadly and the possible health hazards of getting exposed to it. 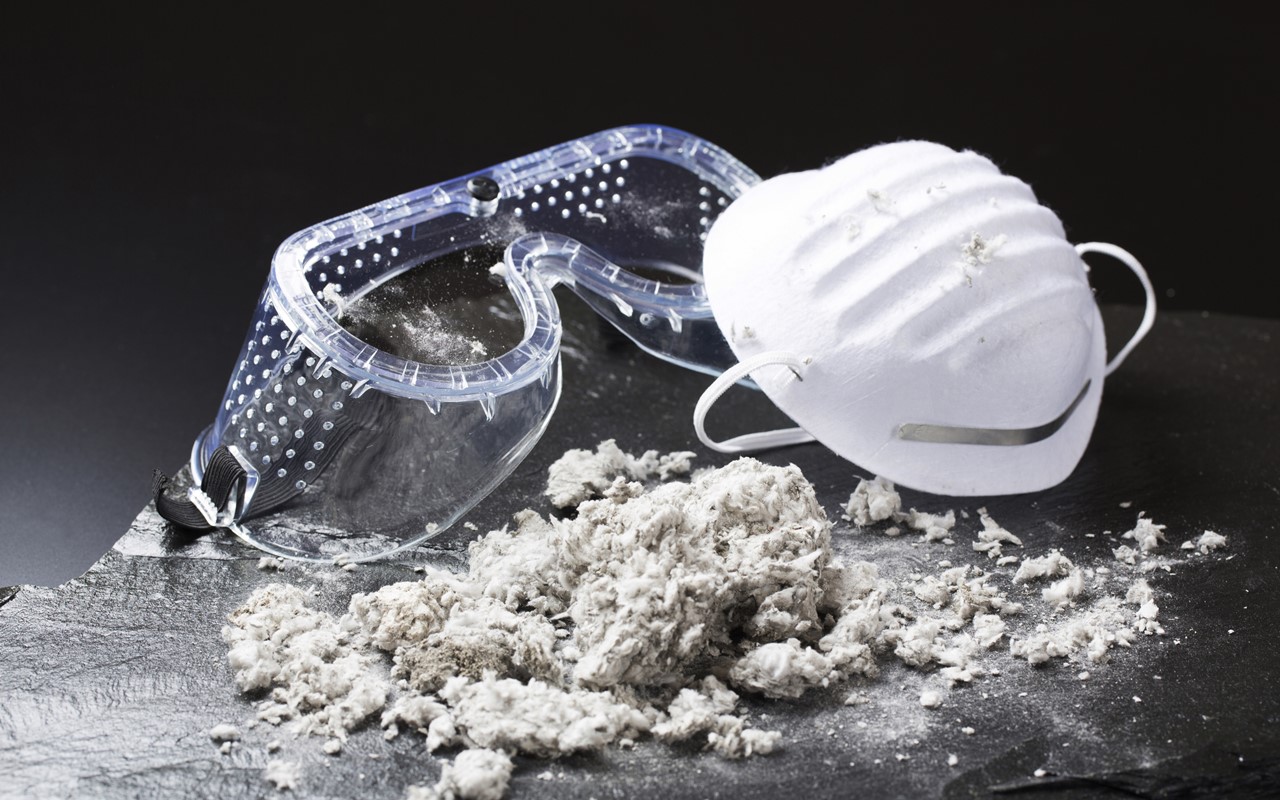 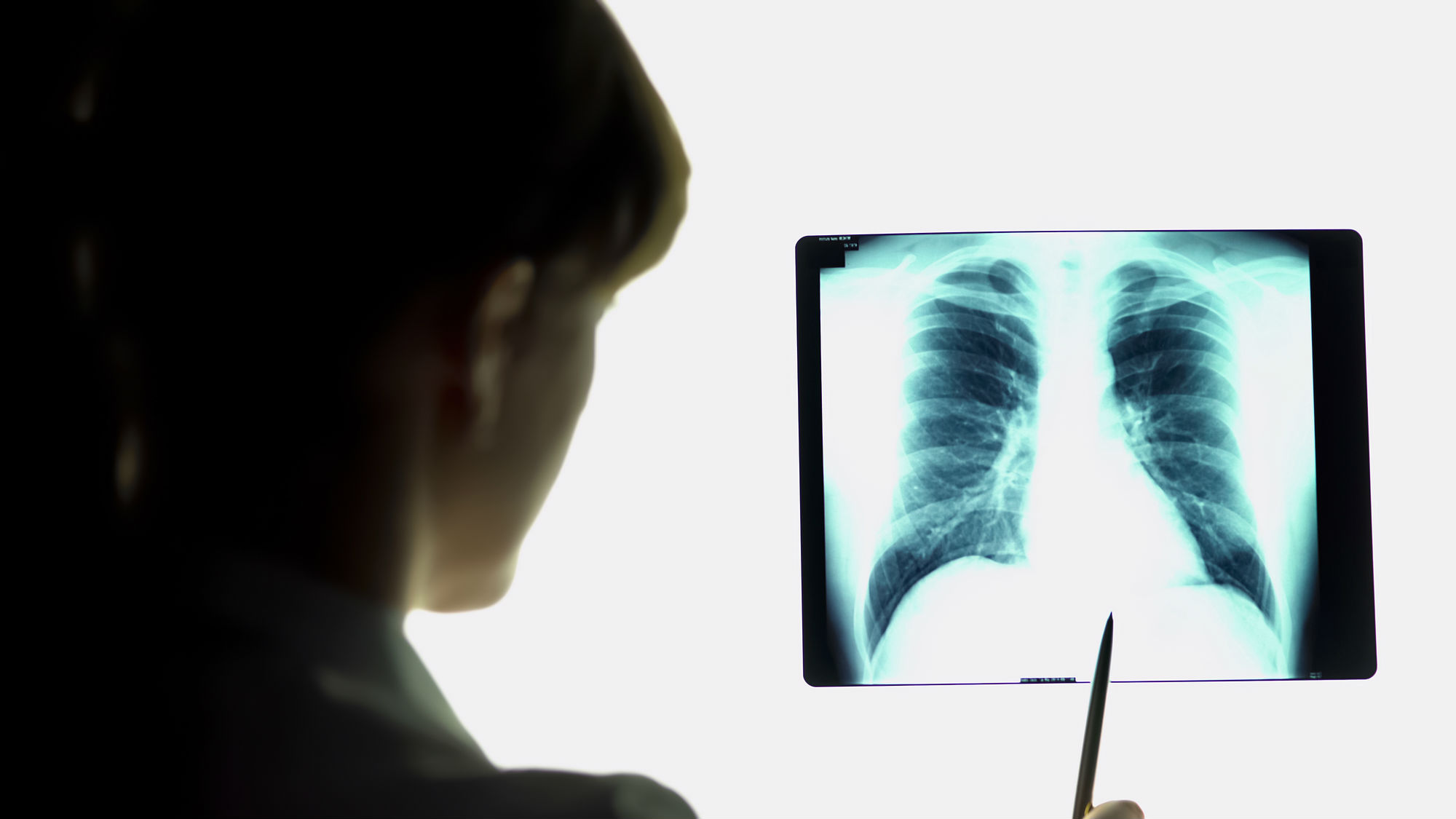 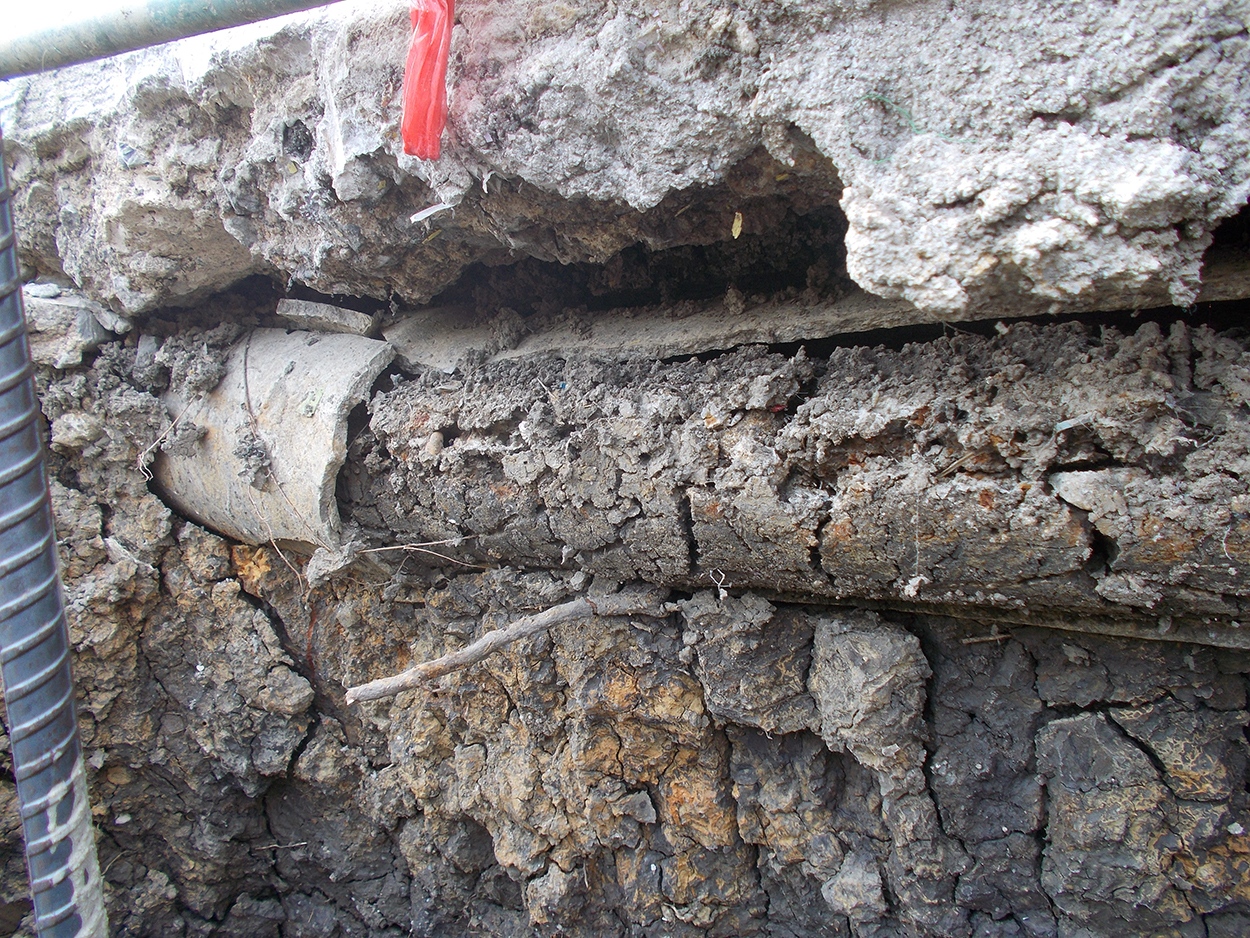